THE BLOCKCHAIN CRYPTOCURRENCY THAT HELPS EMPOWER THE GAME 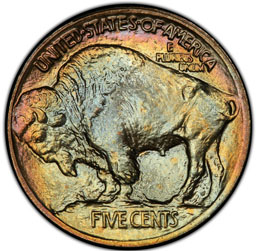 Every blockchain game needs a currency and in ReWILD!™''s world, it''s the "Nickel", as in the 5 cents piece. In 1913 the United States Mint created what would become known interchangably as the ''Buffalo'' or Indian head nickel. The bison bull engraved on its face was one of the few remaining buffalo on the continent, held in New York City''s Central Park zoo.

The Mint ceased the coin''s production in 1937. ReWILD! honors that coin, our Native People, and the majestic animal that helped transform the Great Plains. 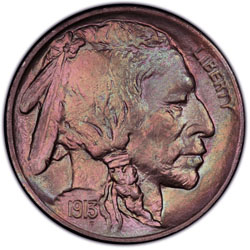 
HOW TO EARN REWILD!™ IN-GAME TOKENS 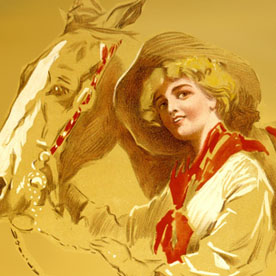 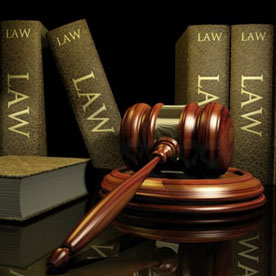 ReWILD!™''s NCKL is considered a "utility token" to be used to access future services as offered by the issuer, in this case access to digital assets within the game. It is not envisioned or intended as an investment vehicle nor can it be exchanged for fiat currency. It is, in a way, the digital equivalent of Monopoly money and no more. 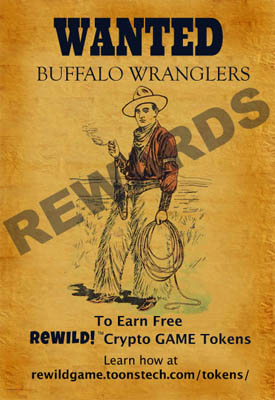