THE GAME: HOW TO RAISE A HERD OF WILD BISON 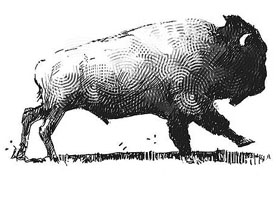 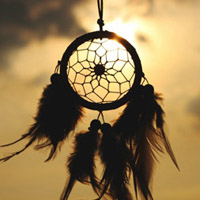 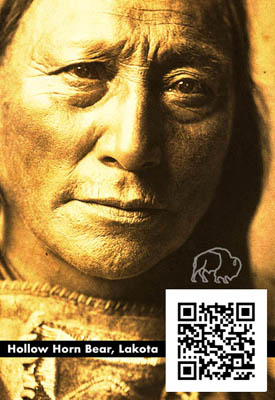